We are experts in complicated twin pregnancies.
Learn More

At The Fetal Institute, The Twins Clinic specializes in the assessment, counseling and management of these difficult pregnancies to increase the likelihood of a good outcome.

We have extensive experience in the management of complicated multiple gestations

"Dr. K and Dr. Quintero saved our twins. We were so worried about the diagnosis of twin twin transfusion syndrome. Without their medical intervention it would have progressed. They got us in on short notice and both the physicians and Taina were so kind. We are forever grateful to them for everything they did for us and for our twins. We were engulfed with so much fear and worry for our twins, but they helped us work through it and feel better. Dr. K performed the surgery and Dr. Quintero was right there with her. They are an incredible duo! Forever thankful and grateful to them for saving our twins."
Kimberly C.
Happy Mother of Healthy Twins

Dr. Quintero and Dr. Kontopoulos have an extensive experience in the assessment and management of complicated multiple gestations. As a result, patients are referred from within the United States as well as from abroad to our center to benefit from this experience. Our twin clinic specializes in the assessment, counseling and management of these difficult pregnancies to increase the likelihood of a good outcome.

Multiple gestations (twins, triplets and higher order) represent approximately 3.4% of all births in the United States. Compared to singletons, these pregnancies are at a higher risk of preterm delivery and low birth weight. In addition, they may develop specific complications depending on whether the fetuses share a common placenta (monochorionic) or not (dichorionic, trichorionic) and on the number of fetal sacs.

Because some of the complications of twins and triplets are associated with whether the fetuses share a common placenta or not, the diagnosis of the type of twin pregnancy (monochorionic -one shared placenta, dichorionic – separate placentas, not shared) is essential. In addition, the diagnosis of the number of fetal sacs is also very important, particularly to rule out the presence of two or more fetuses within the same sac.

The diagnosis of chorionicity (number of placentas) and amnionicity (number of sacs) is best made at the beginning of the pregnancy, for example, at the time of the 11-13 6/7 week ultrasound. Thus, patients with known multiple pregnancies are advised to have an ultrasound at this gestational age and to have the diagnosis of chorionicity and amnionicity made at that time. A generic diagnosis of “twins” or “triplets” is considered insufficient.

Twin-twin transfusion syndrome (TTTS) is a complication of monochorionic twins in which an uneven exchange of blood between the fetuses through placental vascular anastomoses produces oligohydramnios in the donor twin and polyhydramnios in the recipient twin. Untreated, TTTS results in the loss of most pregnancies or in very early preterm birth. Definitive treatment of TTTS is achieved by occluding with laser energy the placental vascular anastomoses responsible for the syndrome.

Selective intrauterine growth restriction (SIUGR) occurs when the estimated fetal weight of one of the fetuses is below the 10th percentile. Management of SIUGR depends on additional complicating factors, such as blood flow studies. Although most pregnancies with SIUGR can be managed expectantly, laser therapy, similar to the one performed for TTTS, may be needed in a small subset of patients.

Twin-anemia-polycythemia syndrome (TAPS) occurs when one of the twins is suspected as being anemic, while the other twin has an excess of red blood cells (polycythemic). The cause of this complication of monochorionic twins is unknown. Management may involve a combination of strategies, including laser therapy similar to the one performed for TTTS, intrauterine transfusion of the anemic twin, or a combination of these.

Monoamniotic twins (2 fetuses within the same sac), aside from being at risk for all of the complications seen in the other types of monochorionic twins, are at risk of becoming entangled with their umbilical cords. The resulting cord entanglement may jeopardize the life of one or both twins. Management of these pregnancies is extremely special, and may require a combination of medical treatments to limit the excursion of movements of the fetuses within the sac, or surgical intervention.

Providers at The Fetal Institute are highly skilled in managing problems that may arise during pregnancy. Our doctors offer comprehensive care for pregnant women, including expertise for fetal problems in Miami, Florida and nationwide.

Founded by Dr. Ruben Quintero and Dr. Eftichia Kontopoulos, The Fetal Institute serves as a resource to all Obstetricians and Maternal-Fetal Medicine specialists. The Fetal Institute is a national and international referral center for the assessment and management of complicated pregnancies.

Meet Our Doctors
"We will always hold Dr. Quintero and his Team in a special place in our hearts. He is very professional and took care of my identical twin Boys during my high-risk pregnancy. Dr. Quintero & Dr. Kontopoulos, were always very patients and explained to me every single detail during the visits. Thank you so much to the Fetal Institute."
Mariana S.
Happy Mother of Twin Boys

Learn about the latest and most advanced resources

Learn about the latest and most advanced resources in the field of Maternal-Fetal Medicine and Fetal Therapy from The Fetal Institute in Coral Gables, FL. 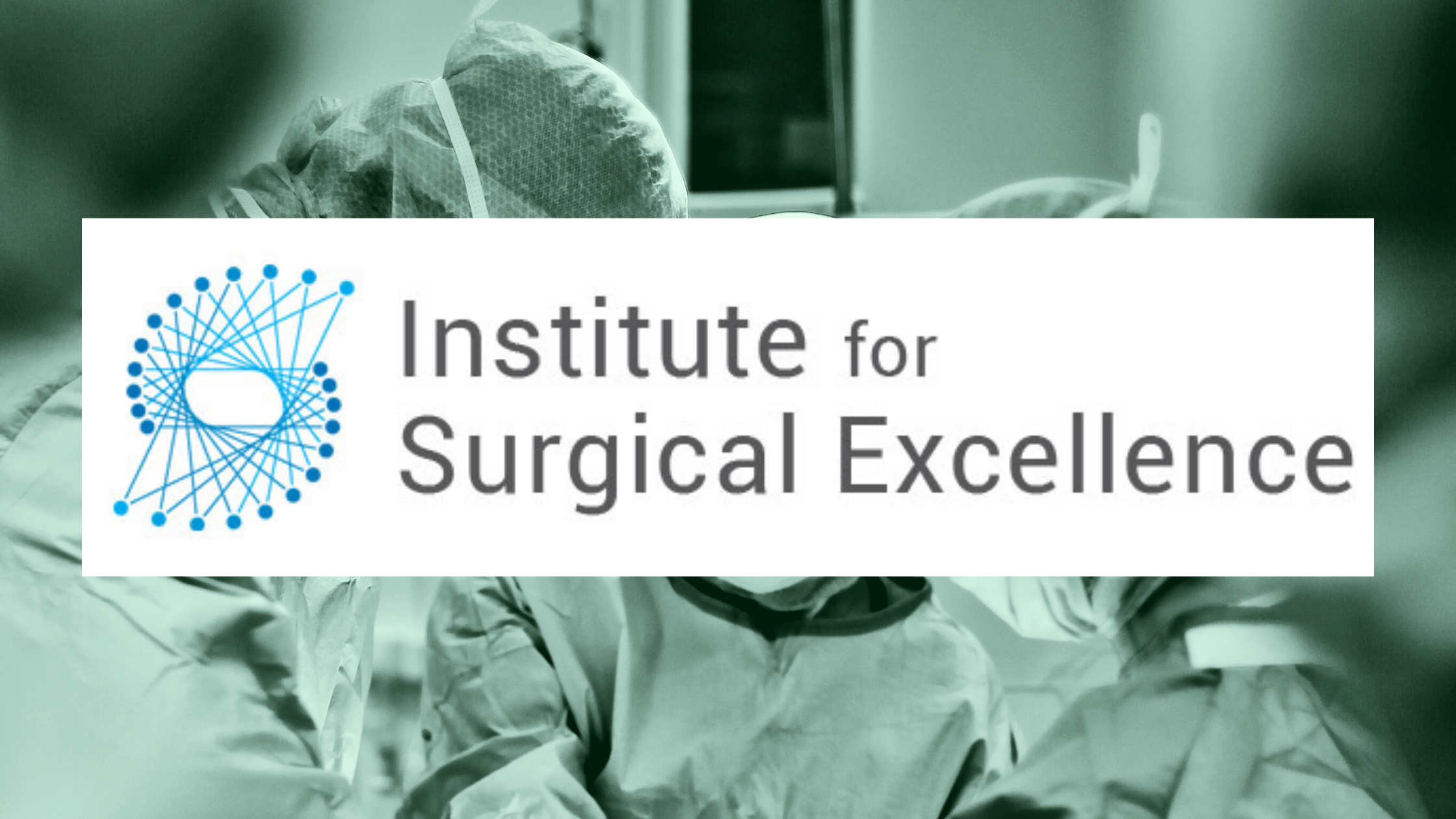 Institute for Surgical Excellence Announces Eftichia Kontopoulos, M.D., Ph.D. Appointment to the Advisory Board of Directors

WASHINGTON – The Institute for Surgical Excellence (ISE) today announced the appointment of Eftichia Kontopoulos, M.D., Ph.D., to its Advisory Board of Directors. ISE is …

Doctors at The Fetal Institute, Miami are conducting a clinical trial on the fetoscopic repair of open spina bifida

Doctors at The Fetal Institute and The USFetus are conducting a clinical trial on the fetoscopic repair of open spina bifida. The fetoscopic repair, which does not require opening the uterus, allows the mother to deliver vaginally for the affected and for any subsequent pregnancy. 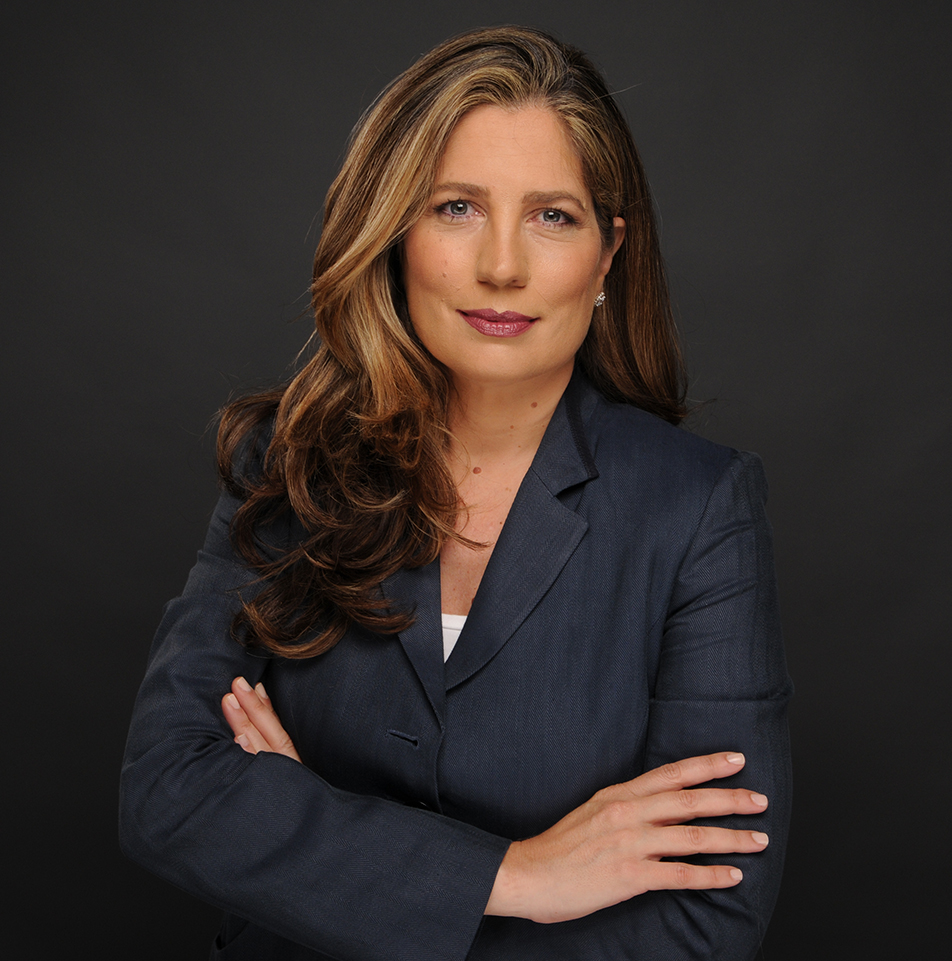 We’re honored to have Dr. Kontopoulos on The TTTS Foundation’s Medical Advisory Board

Dr. Kontopoulous respects and shares the mission of The TTTS Foundation of providing babies and mothers in need with the best possible options for treatment.

Our group specializes in the assessment, counseling and management of patients with high-risk pregnancies in Florida.

Based out of Coral Gables, FL, our group specializes in the assessment, counseling and management of patients with high-risk pregnancies.

The Fetal Institute © All rights reserved