We are experts in complicated twin pregnancies.
Learn More 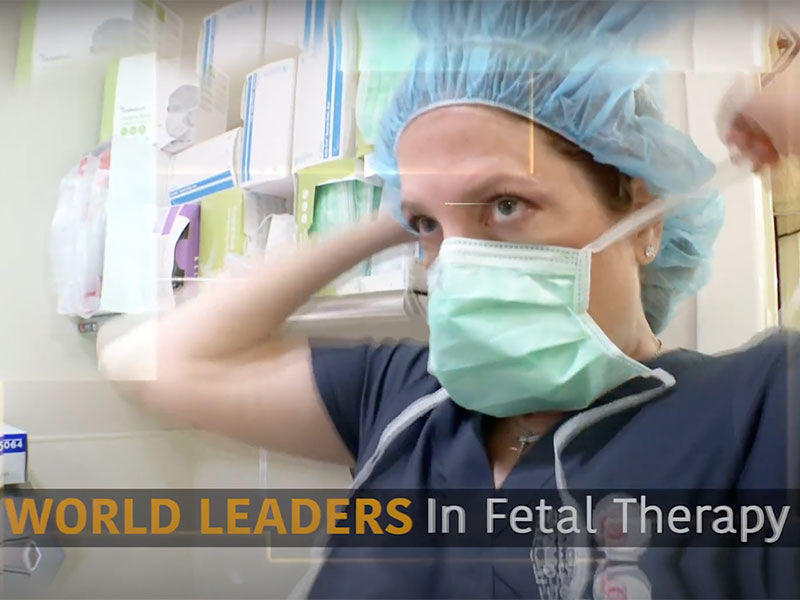 Fetal surgery draws principally from the fields of surgery, obstetrics and gynecology, and pediatrics– especially the subspecialties of neonatology (care of newborns, especially high-risk ones), maternal-fetal medicine (care of high-risk pregnancies), and pediatric surgery.

Because of the very high risk and high complexity of these cases, they are usually performed at Level I trauma centers in large cities at academic medical centers,- offering the full spectrum of maternal and newborn care, including a high level neonatal intensive care unit (level IV is the highest) and suitable operating theaters and equipment, and a high number of surgeons and physicians, nurse specialists, therapists, and a social work and counseling team. The cases can be referred from multiple levels of hospitals from many miles, sometimes across state and provincial lines. In continents other than North America and Europe, these centers are not as numerous, though the techniques are spreading.

Most problems do not require or are not treatable through fetal intervention. The exceptions are anatomical problems for which correction in utero is feasible and may be of significant benefit in the future development and survival of the fetus. Early correction (prior to birth) of these problems will likely increase the odds of a healthy and relatively normal baby. 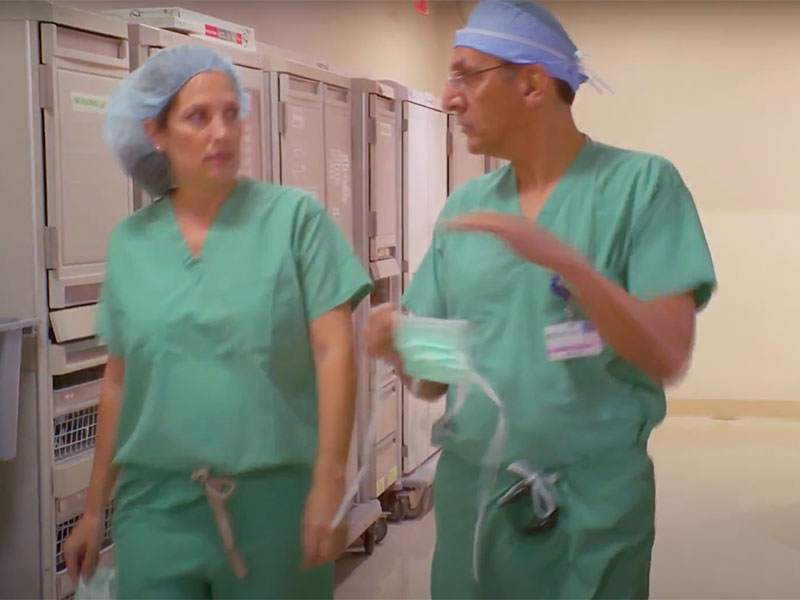 The Fetal Institute provides patients with the latest and most advanced resources in the field of Maternal-Fetal Medicine and Fetal Therapy. This includes high-resolution ultrasound imaging, non-invasive serum screening and prenatal testing (NIPT), as well as comprehensive invasive prenatal diagnostic and therapeutic techniques. Fundamental to the philosophy of the Institute, all diagnostic and therapeutic options are performed using either a non-invasive or a minimally invasive approach, which results in better pregnancy outcomes.

Founded by Dr. Ruben Quintero and Dr. Eftichia Kontopoulos. The Fetal Institute serves as a resource to all Obstetricians and Maternal-Fetal Medicine specialists.

The Fetal Institute is a national and international referral center for the assessment and management of complicated pregnancies.

Based out of Coral Gables, FL, our group specializes in the assessment, counseling and management of patients with high-risk pregnancies.

The Fetal Institute © All rights reserved